Digital Data Collection in the Serengeti 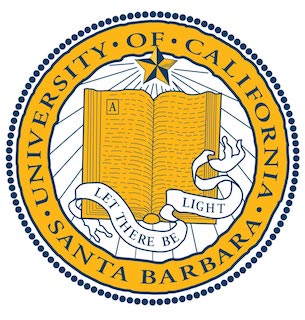 “Wildnote has a really elegant way of displaying data and metadata.” – Lacey Hughey

Wandering with the Wildebeest

When you’re studying wildlife and tracking it on the move, your gear has to keep up. Wildnote client and University of California at Santa Barbara PhD candidate, Lacey Hughey, works with researchers and conservationists in Serengeti National Park in Tanzania. They use state-of-the-art, remote monitoring techniques to better understand wildebeest movement and migration. Their work helps advance both research and conservation of mobile species. 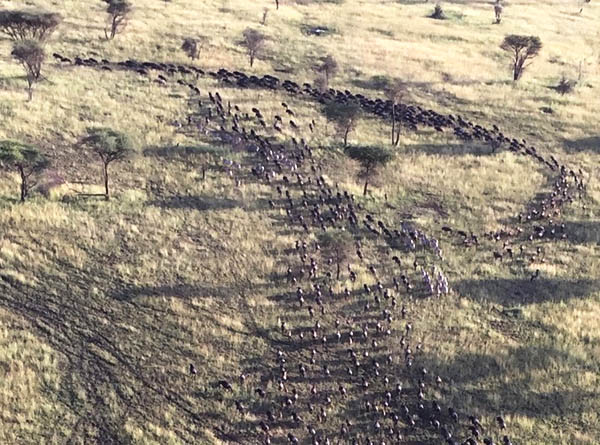 Aerial view of wildebeest on the move in the Serengeti  – photo, Lacey Hughey

Too Many Data Sets Lost in Migration

One of the phenomena Hughey’s team is trying to understand is how and why so many individuals move together as a single unit over large distances. Might they use some sort of collective intelligence to detect resources and avoid predator attacks? How do they know which way to go? 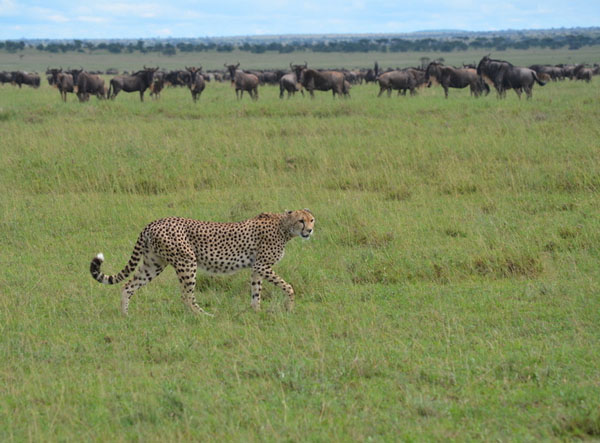 
Ironically, the wildebeest and zebras often seemed more cohesive than the information Hughey was collecting to study them. She recalled the challenges of collecting complex datasets in the field and said, “It was way more cumbersome and difficult before Wildnote.” Inefficiencies, errors, and inconsistent data were often the result. Previously, she would scan the herd and dictate her observations to a field assistant using Excel and a laptop.

“Excel requires separate spreadsheets for different sets of observations. One set includes metadata about location, time, weather etc., and another set might include behavioral observations, and still another collects greater detail about the herd composition, such as the number and type of other species present.”

At the end of the day, Hughey and the field assistant would have to comb through all of the entries to make sure the information was in the right cell, and that it was correct. Common errors included misplaced information, or miscommunication that created entries deemed “unusable” because they didn’t make sense. “If we couldn’t figure out the problem, it became lost data,” she lamented. The drone-based aerial observations were even more difficult to record and quantify.

“The observations from the drones were compiled in a handwritten narrative, and then researchers would have to manually extract the relevant details post-hoc. That information extraction process resulted in either a lack of uniformity, or lost data because it wasn’t captured in a way that was useful.”

Hughey said, “Switching to Wildnote made it faster and smoother to enter data in the field because I can build the sub-surveys right into the main survey.” Like a migrating herd moving as a unit, “there are less pieces to go searching for,” she said. That speeds things up considerably!

Hughey also found that the Wildnote solution cut the time in half for each observation entered, while substantially reducing the error-rate. Hughey estimates using Wildnote saved her about 40 hours of time over 12 weeks of collecting data in the field.

Validating the data was also easier and faster. “Wildnote helps because there are a lot of technical details to keep track of and Wildnote has a really elegant way of displaying data and metadata.” In addition to time saved in the field, she reduced the time spent verifying information by 20 minutes per day. 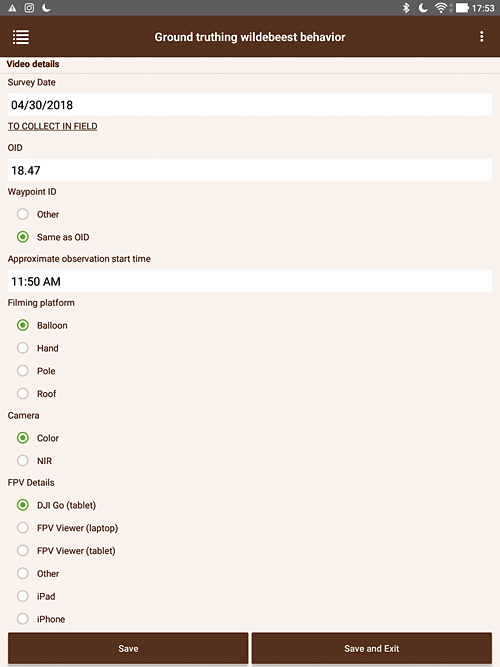 The Wildnote Advantage: Time Saved on Observations and Verification

Shortly after incorporating Wildnote, new regulations were passed to ban the use of drones within the research area, so the team began using an aerostat (tethered balloon) for aerial observations. Though the new method required several changes in the data collection protocol, Wildnote made it possible to quickly edit the fields of the existing survey sheet, which saved time and preserved continuity across datasets. 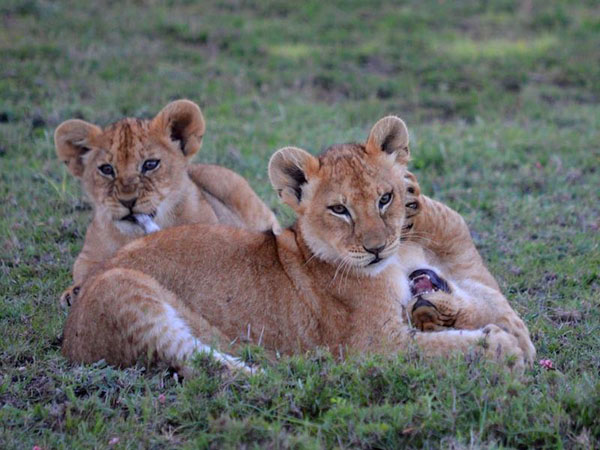 “In the first few weeks, we needed to change a research protocol, which meant updating and refining the surveys. I was surprised at how easy that was to do and how well the syncing went from an isolated location. We would have had to change each excel sheet by hand.”

“With Wildnote, the web interface used to design surveys is user-friendly, so I was able to make the changes to the layout and content of the survey easily and it was active right away. We updated the existing datasheet to include new fields specific to the new protocol while maintaining a format that was backwards compatible with the old protocol – it was a life saver! I started saving time right away too, there wasn’t much of a learning curve.”

Like many ecologists, Hughey uses “R” statistical software to analyze collected data. Because she can directly import Wildnote data into R without manipulating it, she is able to maintain accuracy and improve efficiency throughout the analyzing and reporting process. “Wildnote can export data as Excel files, which can easily be re-saved in CSV format and then read directly into R,” she said.

Migrating from Paper to Digital

There’s an old saying, “Now that I got it all together, I can’t remember where I put it!” Wildnote architecture solves that problem by simplifying, automating, organizing, and unifying complex, isolated bits of data into meaningful, useable, retrievable information. The time saved allows researchers to get a lot more done and be quantifiably more accurate doing it.

“We were able to collect more detailed data than we would have otherwise, because there is no way to accurately collect that much detail in real time without the conditional logic.” 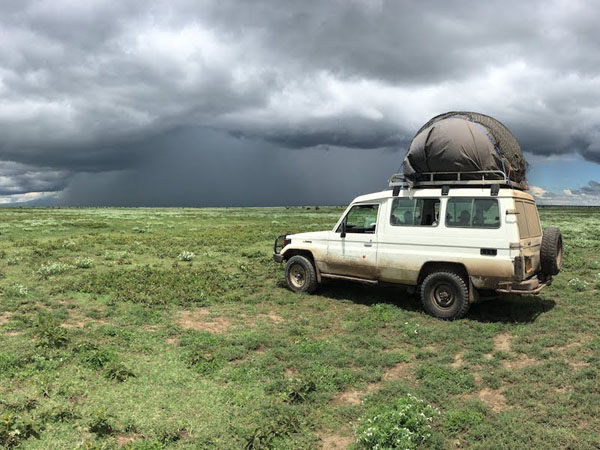 Transporting the aerostat before a storm arrives on the Serengeti plain – photo, Lacey Hughey 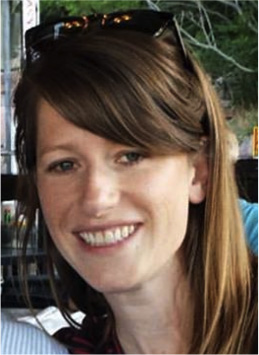 Download a PDF of the Lacey Hughey Case Study
Read about Lacey Hughey’s work: Advancing the Research and Conservation of Mobile Species
Read Dr Grant Hopcraft’s research: How Do Wildebeest Move Across the Landscape?