Our beautiful state of California offers unique wildlife and environmental diversity. From the redwoods, to the chaparral, California contains one of the highest concentrations of biodiversity in the world. Environmental conservation, therefore, remains the crucial and prevalent environmental concern of the state. However, is it possible, we have forgotten a vital piece of Californian terrain? According to Glen Holstein, the chapter botanist of the Sacramento chapter of the California Native Plant Society (CNPS) and California prairie advocate, we have, and the California prairies need our monitoring and protection. “If you care about conservation, this is an important part of the California natural landscape, and it’s one of the parts that’s been totally neglected.”

In Sacramento, CNPS is working to increase community awareness on California prairies and the native vegetation and flora that thrive here in a project called the California Heartland Project. As the project continues to gain steam, the involvement of other local Californian groups increases too. Currently, the Environmental Protection Agency (EPA), the University of California, Davis, and government bodies are all involved in helping CNPS reach their prairie conservation goals and “focus on preserving what we value”, Holstein explains.

The involvement and comradery of these research groups has allowed the project area to be environmentally inventoried through a process of surveys and data collection. This inventory of the Sacramento project area will lead to documentation of all native plants and wildlife species that contribute to the prairie’s biodiversity. This inspection and data collection establishes inherent value to claims of prairie biodiversity and, hopefully, to its eventual protection. The project is now at the stage of policy development as CNPS continually strives to have this natural resource permanently protected. The ultimate goal of permanent protection saves the California Heartland area from future growth and development projects, allowing the prairie to thrive and to remain a priority for conservation in California.

The California Heartland Project area’s landscape has never been farmed allowing the prairie to remain in tact. Other Californian prairies have not been so lucky: they either no longer exist, or face impending threats from development, agriculture or solar panels, with the main threats coming from solar panels and almond orchards. As Holstein puts it, they are “at risk because they are seen as throw away lands, you can cover them with solar panels.”

The neglect of our prairies stems from a misunderstanding of their value. With Californian prairies containing 16% of California’s biodiversity, their value to the state’s environmental character is undeniable. There must first be education and clarification on the true name of these areas before conservation and restoration movements can extend statewide. Many California natives and scientists believe these lands are filled with non-native grasses and are defined as grasslands. After spending twenty years working as an ecology consultant for Zentner Planning and Ecology, Holstein has seen a majority of California’s natural habitats. “As I did more field work and got out into more habitat, I realized we were really missing something. And that thing we were missing is that we were calling all these places grasslands and yet the bulk of the diversity was in non-grasses.”

By calling the prairies, grasslands, we do a disservice to their environmental importance and future conservation efforts. The California prairies are filled with native plants and wildlife only found in these terrains and they need the public’s help and protection in order to maintain the state’s biodiversity. According to Holstein, aside from becoming educated on California’s prairies, people interested in preserving the natural beauty of the prairies, should get involved in CNPS. Members have the opportunity to be a part of the premier environmental group focused on conserving California’s native plants. “The more we grow, the better we are able to conserve all native vegetation and flora of California.”

It all starts with environmental education and gaining an appreciation for the inherent value of the California prairies. Together the California population can work to conserve Californian prairies and increase community awareness and participation in projects like Sacramento’s California Heartland Project.

Become a member of the California Native Plant Society

Fremontia Article – Prairies and Grasslands: What’s in a name? 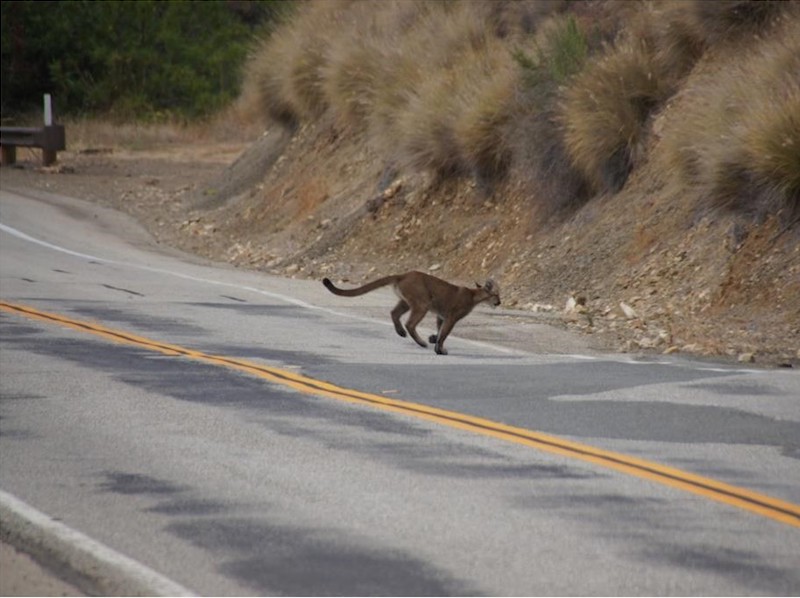 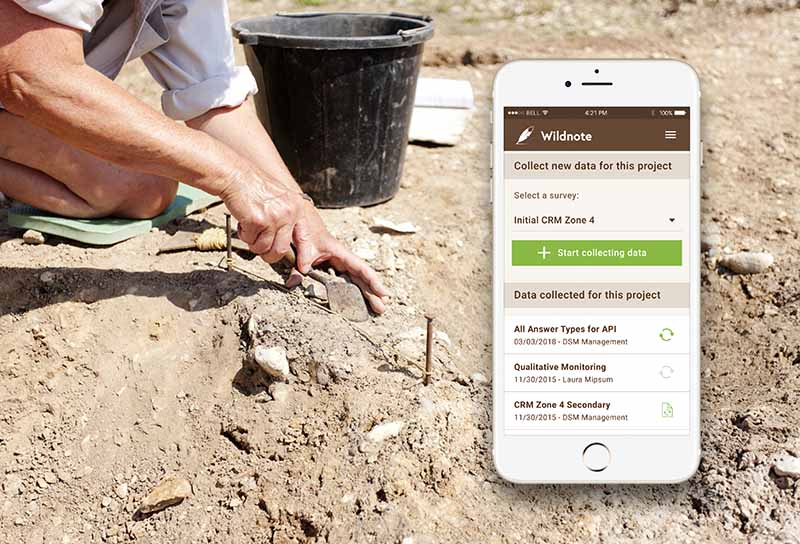